Difference Between Divorce and Annulment 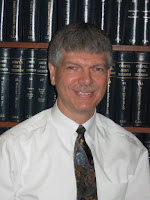 There are two legal ways to end a marriage in the State of Washington. The first way, the Dissolution of Marriage (frequently called divorce), is the ending of a valid marriage through a process that restores the parties' single status and gives them the ability to remarry. The second way, Declaration of Invalidity (frequently called an annulment), completely erases the marriage as if it never existed at all.
While a divorce recognizes that a marriage did exist, a Declaration of Invalidity (annulment)legally declares that the marriage never technically existed and was never valid. Annulments, like divorces, can be initiated by either the husband or the wife. The party that initiates the annulment must be able to prove whatever grounds he or she alleges. Divorce, however, does not require proof of whatever grounds for the divorce are alleged. Such things as "irreconcilable differences" do not require that the parties show exactly what the differences that can't be resolved are.
For a Declaration of Invalidity (annulments), the following are the legal basis under RCW 26.09.040 for declaring that the marriage is invalid and should be erased:


Just like in a divorce, once that is determined that the marriage is invalid, other related issues must be resolved. The assets and debts must be divided, custody of any children must be determined, child support and spousal maintenance, restraining orders, attorney fees, and other appropriate issues.
The Renton law firm of Mogren, Glessner & Roti, represents clients in a variety of family law cases, including Declaration of Invalidity (annulment). We have 4 attorneys for you to chose from. Please visit our web page at http://www.mgrlaw.com/ for more information.
Posted by Peter W. Mogren at 8:29 AM 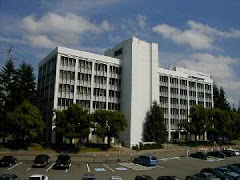